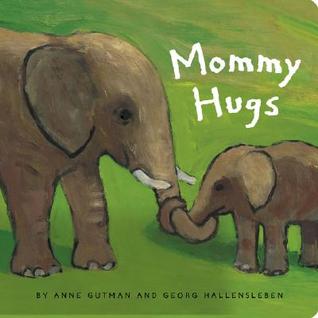 Synopsis: "What could be sweeter than adorable baby animals snuggling with their mommies? This simple board book with warm illustrations feature a variety of animals and celebrate the affection between mothers and children. Cuddles and kisses will surely abound when reading this aloud!"

My Review: Oh I adore this book and so does Munchkin! He loves the illustrations, they are so unique. Of course the story is cute too, I love how it demonstrates how different species share their love. And I get the show my love with a big snuggle hug at the end of the book.
My Rating: A very cute book to share with your little ones while you cuddle before bedtime.  I give it a rating of Three Paws and Stump Wag.
Good Night! Sweet Dreams!﻿

From the Review Pile #6 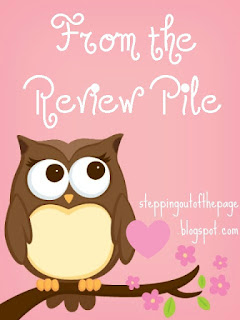 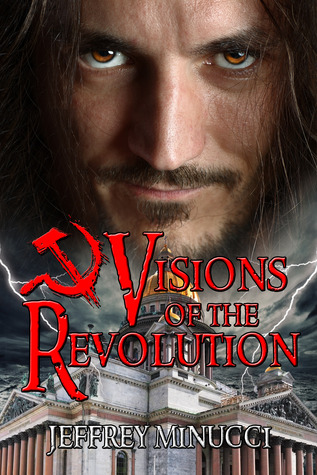 Synopsis: "Ivan is a destitute, orphaned boy who witnessed the murder of his parents at the hands of a mysterious cult. Yet he is gifted with a rare genius and keen sense of intuition. He has visions, seeing disturbing things which elude others. After a chance encounter with the Tsar’s cousin, Ivan is propelled into the world of Tsarist Russia on the brink of a catastrophic event- the Russian Revolution. Soon he must deal with his sudden fame and rise in the Imperial order, as well as the suffering of his people. As revolution erupts and creates chaos everywhere, Ivan is faced with a stark, possibly irredeemable choice."
Posted by Angela at 8:00 AM No comments:

After Dark Review of Wild Hearts by Susan Mallery 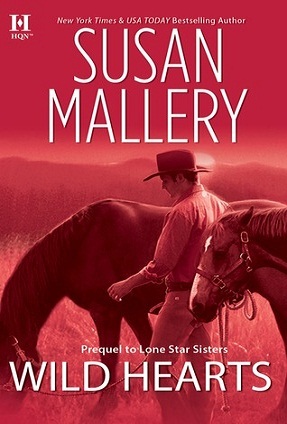 ﻿
Synopsis: "Who can tame the wildest man in Titanville?

Zeke Titan has a reputation for breaking hearts, but the townspeople of Titanville can't deny all the good he's done for them. So they turn the other cheek as he seduces one schoolteacher after another. Until Alethea Harbaugh comes to town.

The new teacher brings with her a passion for women's rights that invigorates the ladies of Titanville, and instills fear in the men. Zeke is intent on seducing her, if only to send her running, ruined, from the town so that things can return to normal. But Zeke just might have met his match...in more ways than one!"

My Review: This was a re-read for me, I read it back in 2011 but am reading the Lone Star Sisters for my series challenge, this is a prequel novella. I still really enjoyed the characters, though now that I think about it and re-read the story they seem a little out of place for the time period. I still loved the banter between Zeke and Alethea and both their determinations that was a result of their back stories. Wild Hearts is definitely a great intro into the Lone Star Sisters series.
My Rating: I enjoyed the story, it was a quick fun read, but wasn't really necessary to the series it seems.  I give it a rating of Three Paws.﻿
Posted by Angela at 11:00 PM No comments:

Well I didn't get any writing done this last month. I had big plans that went south.  It was a busy and unfortunate month in May, many things acted against me and my goals.  But that is okay, May is behind me and we are into June.  Lets hope this month looks better!!

The good thing about last month is that since I was on bed rest and laid up some of the time it gave me lots of time to think and I came up with some new story ideas!
Posted by Angela at 8:00 AM 2 comments:

Review of Justice by Jade Varden 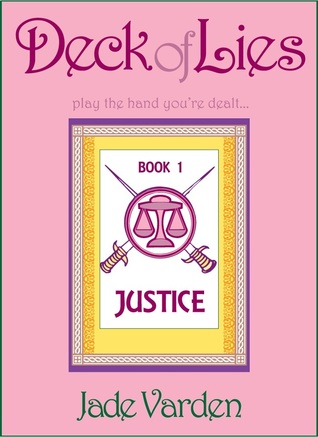 When you build an entire life on a foundation of lies, it only takes one truth for the whole thing to come crashing down. I never invited the truth in. I never went searching for it. I never had any reason to suspect that the two people I loved most were dishonest with me every second of every day.

I made one bad decision, and in a single day my entire world changed. If I'm ever going to discover the truth about myself and my parents, I have to trace all the lies back to their source. I have to try to find the truth that they're hiding.

The more I discover about myself, and my past, the more I realize that lies really are better than the truth. But now that I know the lies are all around me, I can't stop until I've discovered them all. I'll pull each lie away, one by one, and examine it to see what's underneath…until this house of cards crumbles into dust at my feet.

I just hope I can survive the crash."

My Review: This book totally caught me off guard. I don't normally read mystery but do read a lot of young adult so thought I would give it a try. I completely forgot I was reading a mystery until things started twisting around towards the end! I was so absorbed in the story and the characters that I couldn't put the book down (I ended up hiding my kindle under the covers so my hubby wouldn't see me reading when I should have been sleeping), I finished it in a single day. The story builds and builds in intensity that you can't wait to follow Rain and see what happens next only to be left with a cliffhanger ending! The characters were so rich and real, I felt like I was watching a movie or even involved in their lives. I admit that some of the twists were a little predictable but it didn't matter as you moved on to the many other plot lines. I really can't explain how surprisingly great Justice was for me. I really hope you will give it a shot.
My Rating: I really can't explain to you how excited I am about this book! It was so well written, the plot lines flow beautifully and the characters are so real. I give it a rating of Four Paws and a Stump Wag!!
Justice was sent to me by the author for an honest review.
To find out more about the Deck of Lies series and Jade Varden please visit her Goodreads Page or Blog.  You can also view the trailer video for Justice on YouTube.
If this sounds like a book you will enjoy, you can purchase a print or digital copy on Amazon or a digital copy at Barnes & Noble.
Posted by Angela at 8:00 AM 2 comments:

Another busy yet surprisingly productive short week! My back is finally starting to feel better and I am able to get caught up on some of my house work but am still taking it slow.  I rewarded my Hubby (and me) for fixing the fence by getting us a new grill, I can't wait to eat some BBQ!!

I read some really great books this month (and of course some not so great) and it really got me excited for more reading, if only I had more hours in the day.  Gosh can you believe it is already June! I will have an update on my challenges later this month, I think I might actually meet my goals this year! I seem to be on track, even ahead on a couple of them! YAY!

I hope you are all enjoying the start to the summer months (at least up here in the northern hemisphere).
Posted by Angela at 8:00 AM No comments: