So you want to know a little more about me?  Where to start?  I guess the beginning would be good huh!?

I grew up in a tiny town in the middle of Wyoming. I was your typical tom boy, always digging in the dirt, camping, fishing, hiking, horse back riding, you name it I probably did it at least once.  While I loved the outdoors, I still had an obsession with books. I blame my mom (or I should say thank her). While on summer vacation, she would sit down with my brother and me at lunch and read to us while we ate. So my obsession with books goes back as far as I can remember, I would get to reading and not stop until the book was finished. Dad would often ground me from books just to get me outside for a few hours.

So thats how I grew up.  Now on to the next phase of my life.  I went to college and met a very special someone. The problem was that he was from the east coast, but it wasn't a problem for long.  I took the plunge and moved out to Rhode Island to be with him. Was it scary? Heck yes! I look back now and think, wow that was insane! You moved across the country for a guy you had only known for a short time, without knowing anyone, having a job or a place to live! That was over 10 years ago and thankfully though everything worked out.

I married that special someone in 2007 and haven't looked back! We have had several of our own adventures. We adopted two cats, and unfortunately lost one a couple of years later. We have lived in tiny apartments and finally purchased a home of our own. Then we adopted a doberman, expanding our family to 4.  The family still felt small until August 2012 when we added a little munchkin!

So there is a short description of my life so far. Its had its ups and downs, and there is way more of a back story that could be told but then everyone has their story.

So my world revolves around my amazing family but I do have several other things that I enjoy.  My hobbies still include all the things I enjoyed as a kid but have expanded to include so many more.  I not only spend my time reading, but also trying to get my own ideas down on paper. Its really not easy to write a novel, but I am trying!  I also love crafts! Lots and lots of crafts! The ones I seem to enjoy most are scherenschnitte (a form of paper cutting), making wine charms, and customizing My Little Ponies (odd I know but so cool).

Now I am not much of a TV fan but I will tell you one thing, when football (American football, as in NFL for those of you wondering) season rolls around things get a little crazy around here! We are slightly obsessed! I am a MN Vikings fan and the Hubby well he of course is a NE Patriots fan (thank goodness they aren't in the same conference or division).  So we spend our Sundays watching football, it has become a tradition and now friends know that if they want to see us, they have to come to the house and watch football.  Not only to we watch football but we also are in a couple of Fantasy leagues, lets just say it gets a little competitive! So don't be surprised if things veer off from bookish topics on occasion!
So there you have it, a little about me, my life and loves. Would you like to see some pictures? Of course you would, who doesn't like pictures

The beginning of a fairy tale, not the end 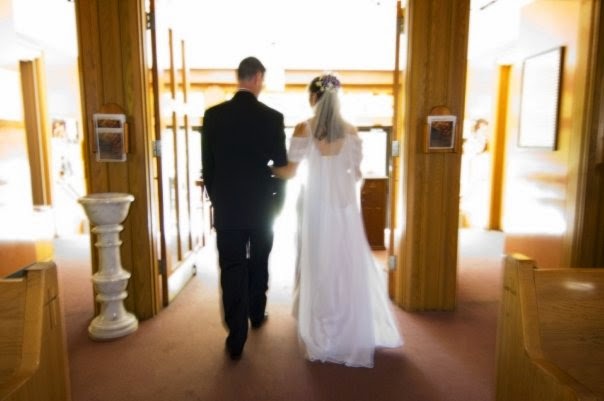 Niko, our lovely blue doberman, whom we adopted from a rescue 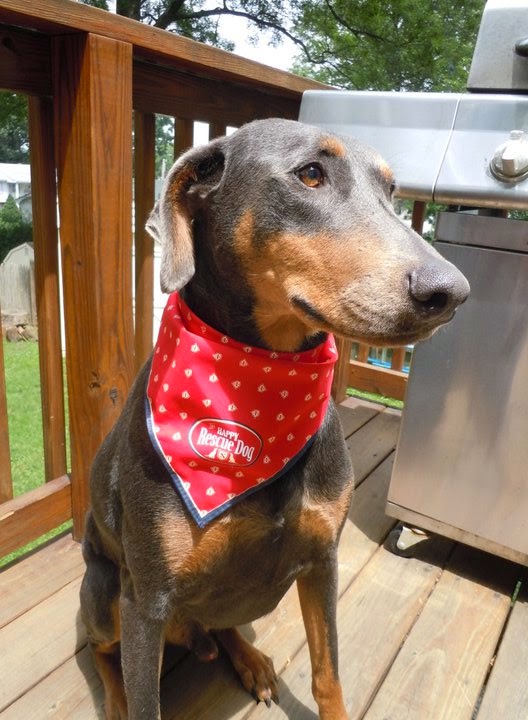 Little Miss Valerie, she has been with us since 2003 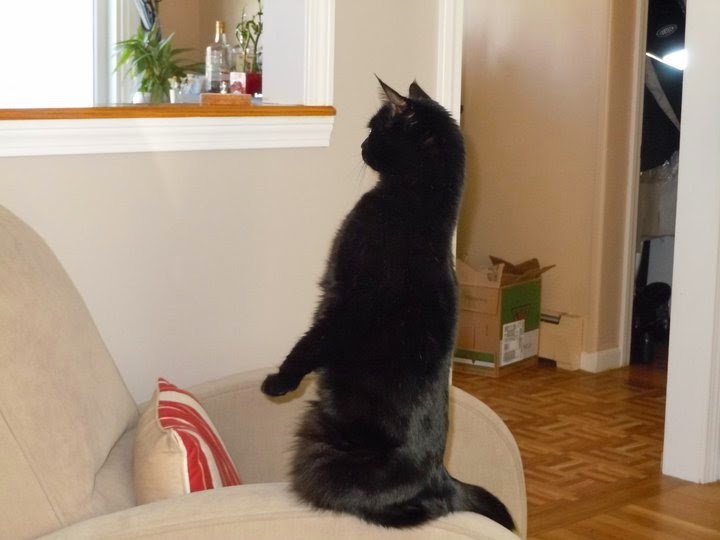 And the newest family member, Munchkin
﻿
﻿ 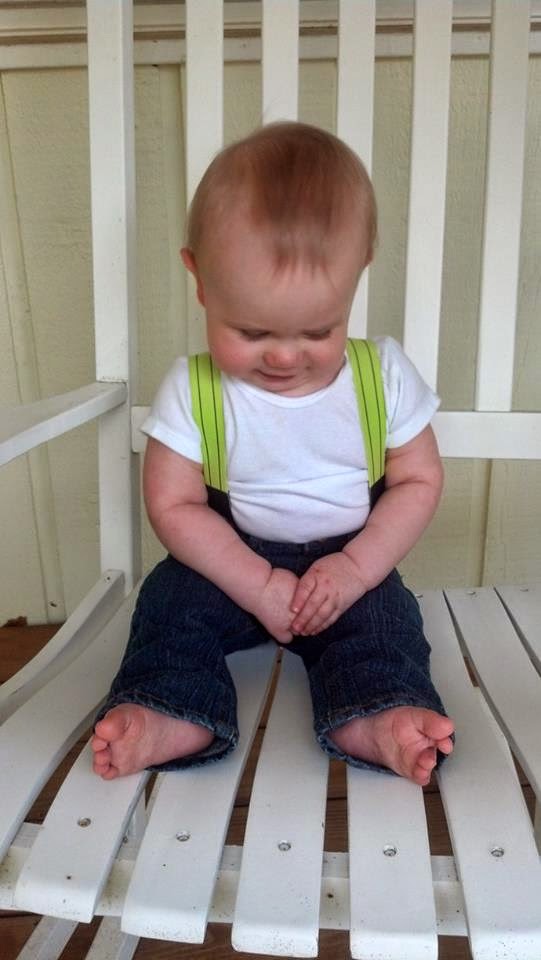 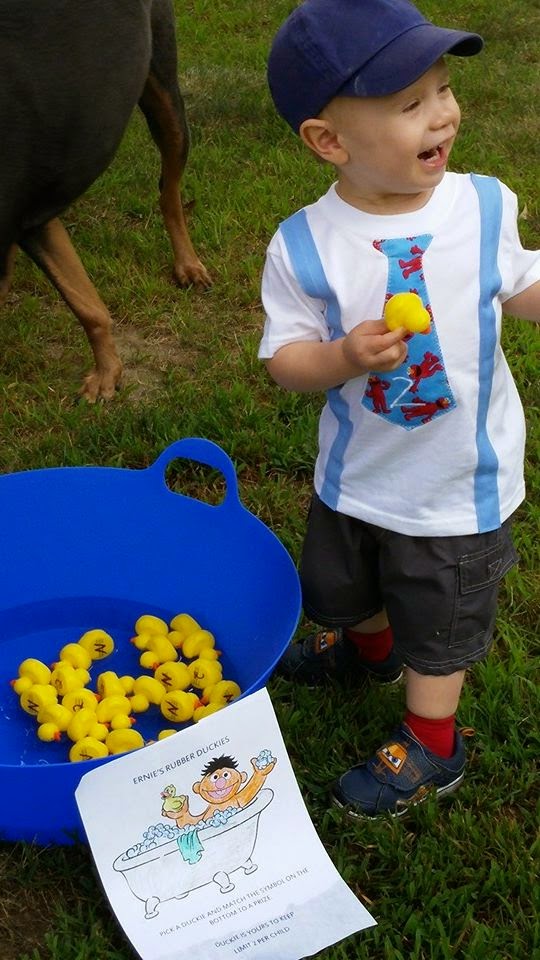 ﻿
See told you we are slightly obsessed with football! 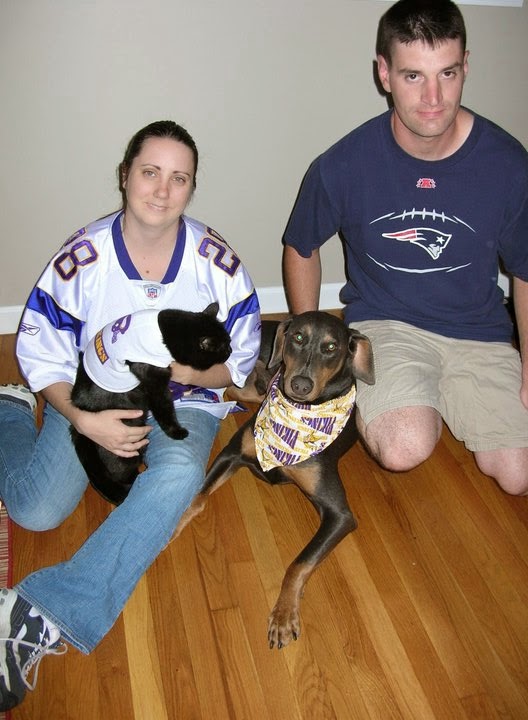 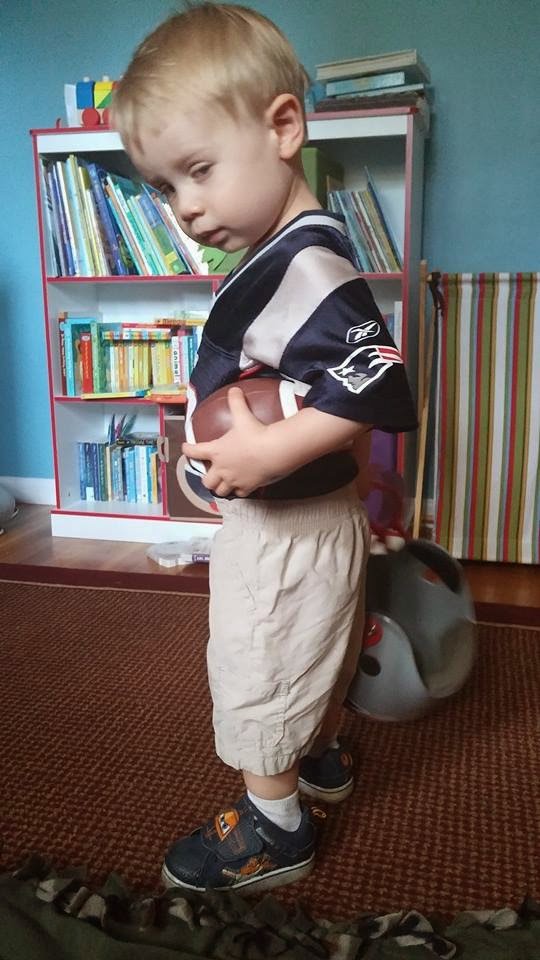 And I get to look at the beauty of Southern New England that surrounds me each and every day.
﻿
﻿ 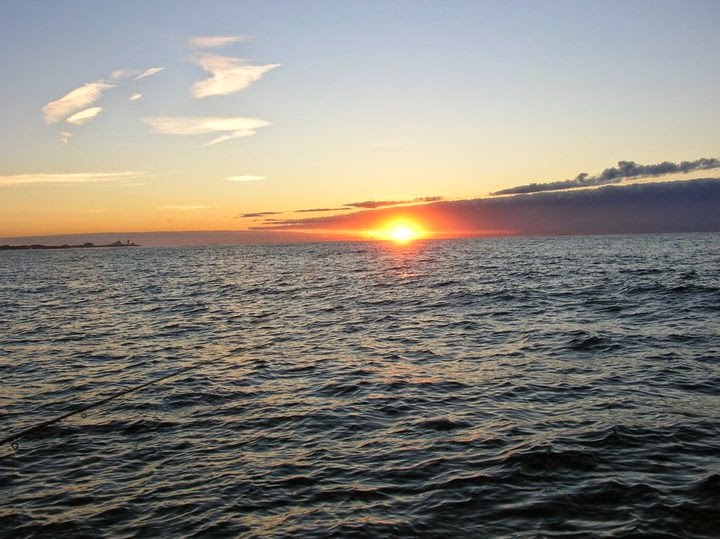 
Winter was a commission from 2009 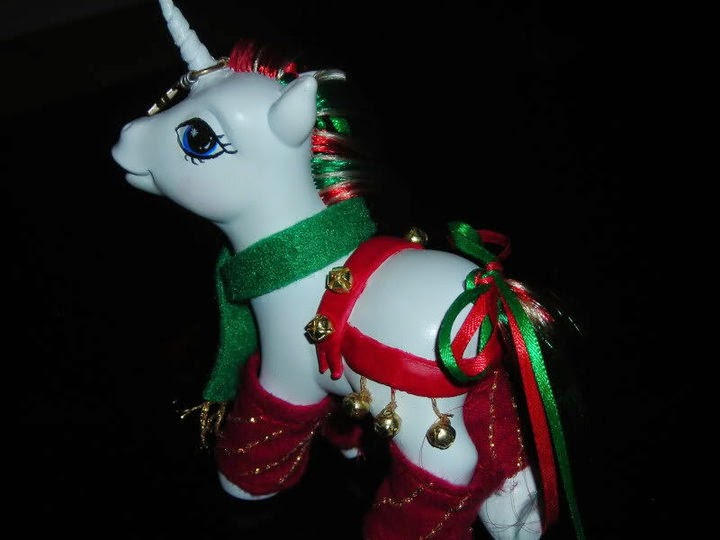 ﻿
Unity was made for a contest at the My Little Pony Convention (yes there is one - in fact several and yes I go whenever I can), and he won 1st place! 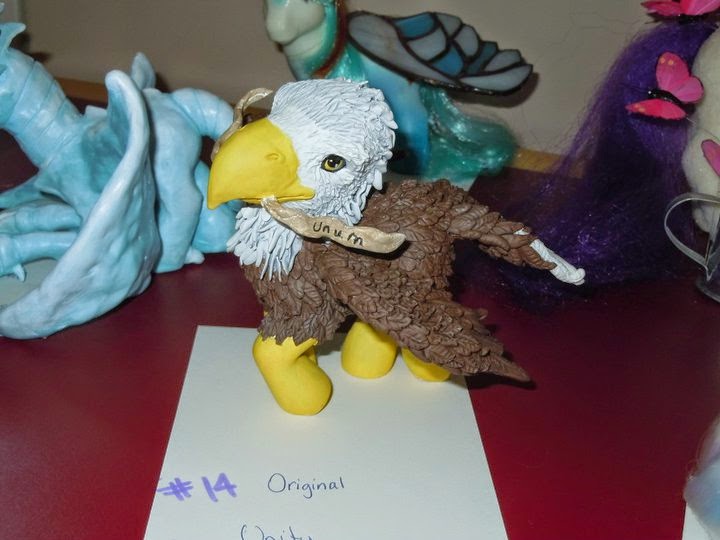 A set of Scherenschnitte Cards I made 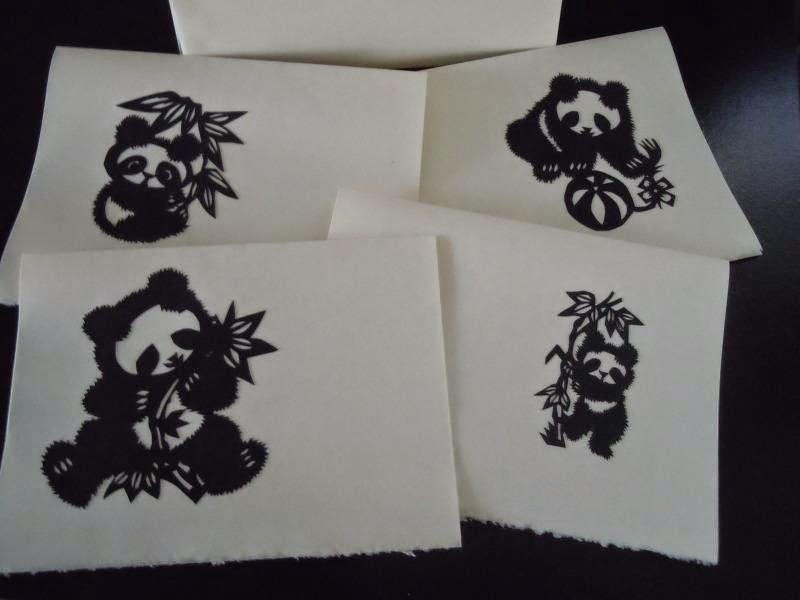 I hope you learned just a little bit more about me! I am happy to share with you if you want to know something further please feel free to ask, I am like an open book!

Each person has their own unique story to share. You may not think your story is interesting but to someone looking in, it could be the fantasy of a lifetime!