Review of Avow by Elizabeth A. Reeves 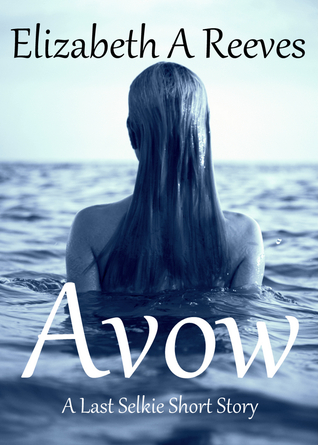 What can be Chrysler than facing death alone?

Twenty years before Adrift, a young man named Ethan Tanner found out he had a inoperable malignant brain tumor and had less than a year to live.

My Review: Not to sure about this one. It started off good, started making you really feel for Ethan and the turmoil in his life. Then things got short and you were told how he felt instead of allowing you to become involved in the story and truly feel it for yourself. While the things you didn't want laid out in black and white were, the things that needed further explanation were not put in the story. I may consider reading a full length novel in this series, because I think there were some good ideas and characters forming but this short story just didn't get enough time to develop.
My Rating: The beginning really started to draw me in but then the emotion dropped off quickly. I feel like the author felt the need to cram everything into a very short story instead of letting it develop on its own.  I give it a rating of One Paw and a Stump Wag.